The prize for North America’s lowest office vacancy rate goes to downtown TORONTO. Lower than MIDTOWN MANHATTAN, lower than SAN FRANCISCO, the Financial District’s rate has dropped to 4.9% in the second quarter of 2016 from 5.3% in the first quarter.  A report from CBRE, a commercial real-estate firm, says this three year decline in vacancies is outperforming the two ‘most solid markets’ in the United States. 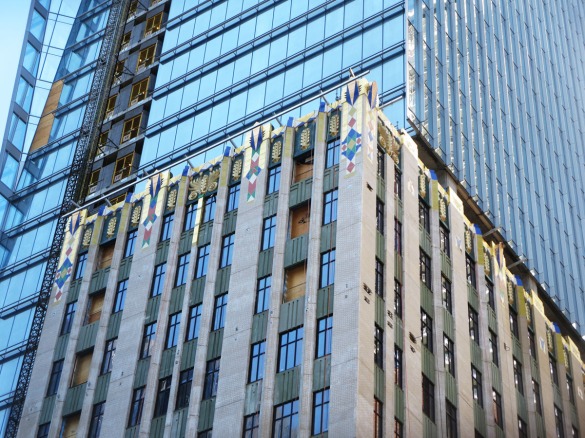 A building boom in the last three years has added 4.4-million square feet of office space to the city’s core. Millennials are leaving the suburbs for the city centre, leaving vacant space behind. Some established downtown companies are moving into new buildings, leaving more downtown office space in older towers. 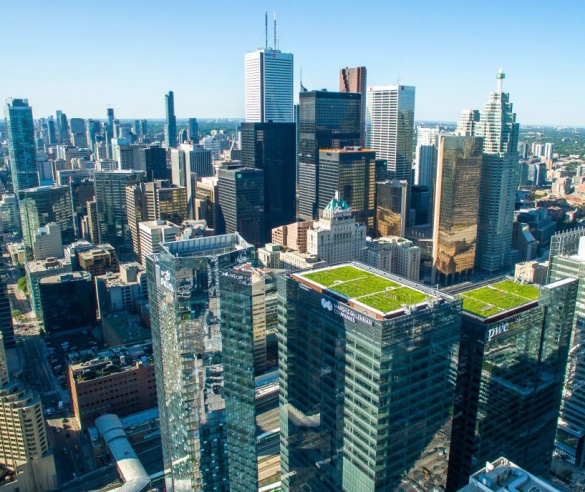