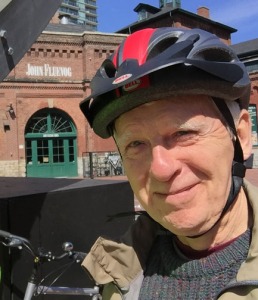 Queen Victoria would no doubt be amazed at how her little Empire outpost (once called YORK, now Greater TORONTO) has blossomed into a city region of over 6-million. She’d no doubt be ‘amused’ by the rapid development of TORONTO’s downtown, its harbour and waterfront. 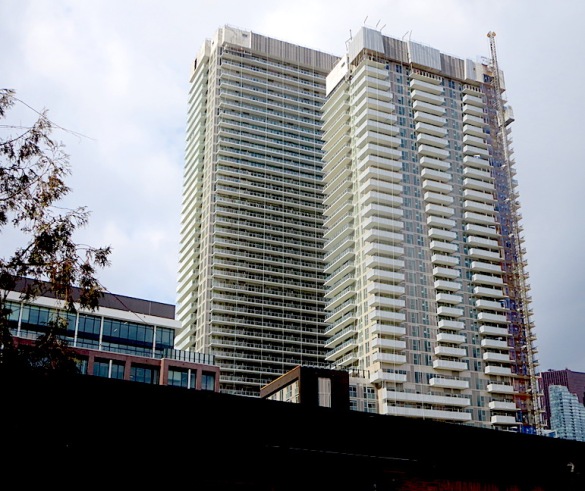 The Central Waterfront and Waterfront West are established destination neighbourhoods. But now it’s the turn of Waterfront East, a wide strip that has been – until fairly recently – an urban wasteland. 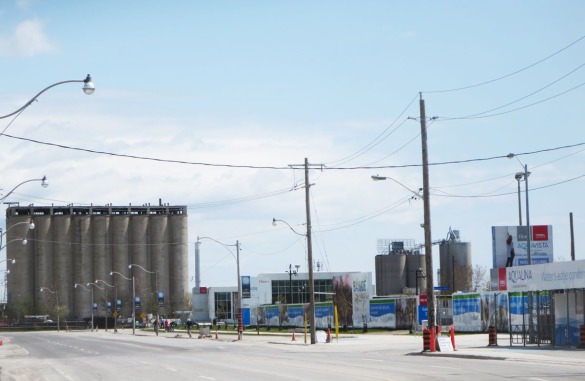 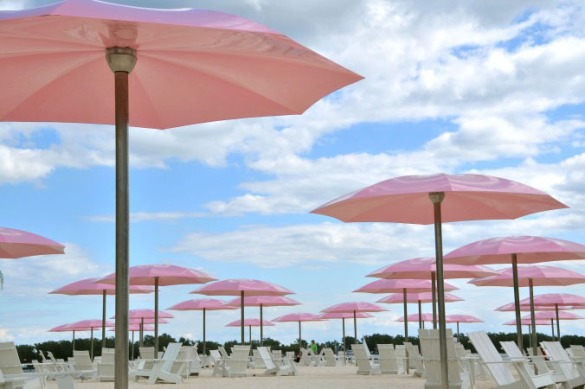 With the creation of Sugar Beach and Sherbourne Common a few years ago and the arrival of Corus Entertainment and the George Brown College Waterfront Campus things are picking up. Developers and name architects have arrived and these days in the East it’s full speed ahead. 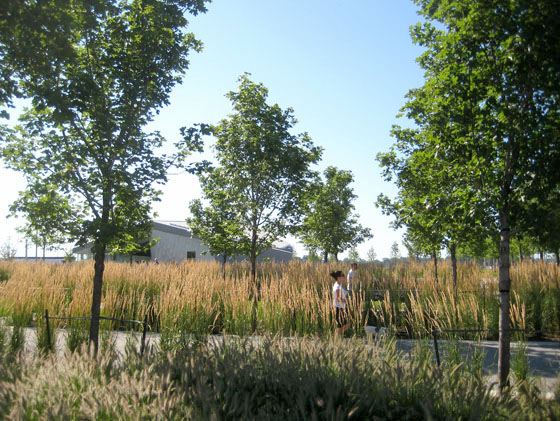 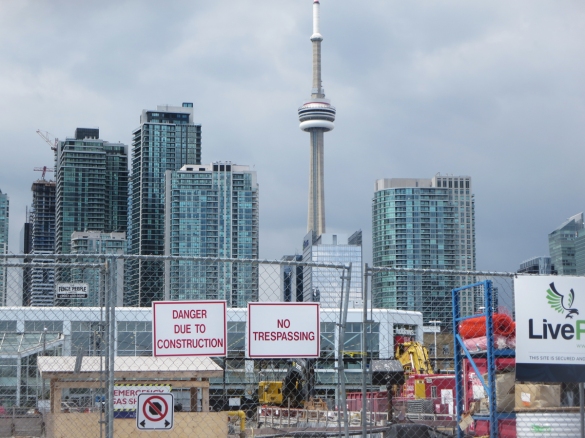