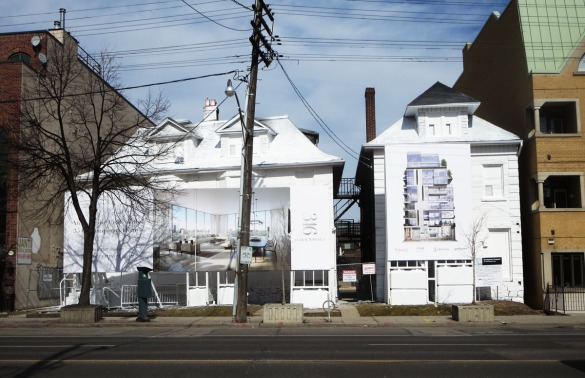 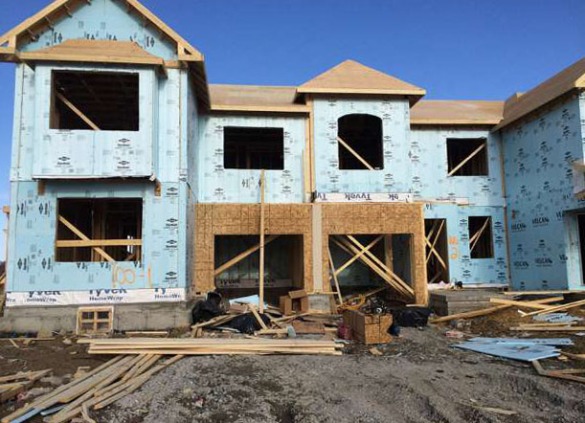 The average selling price for all housing types across the entire megalopolis rose to $688,181. In March the average detached GTA home sold for $910,375. In the Central Core half of 23 agents’ open houses were listed for properties valued between $3.5-million and $16.8-million. 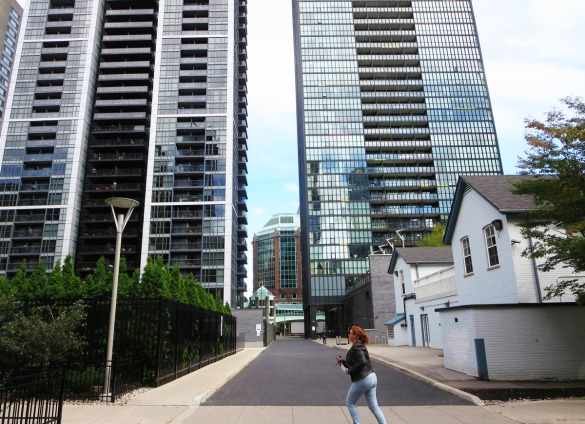 Foreign buyers are snapping up newer condos in both TORONTO and VANCOUVER according to a report from Canada Mortgage and Housing Corporation. 7% of TORONTO condominiums built after 2010 have been purchased by foreigners. Less than 2% of condos built before the year 2000 are foreign-owned. 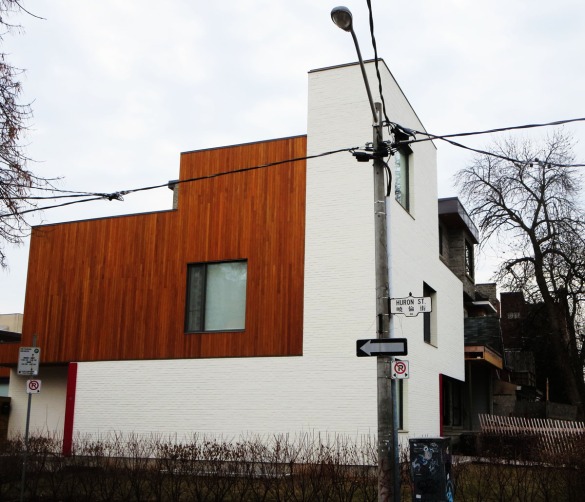 TORONTO is a seller’s market, with sales-to-new-listing ratios hovering around 70% — the highest ratio since the 2008-2009 recession, said Robert Kavcic, senior economist at BMO.