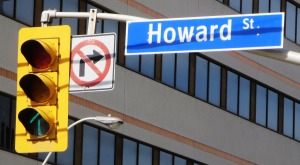 After several decades of neglect, developers have re-discovered Howard Street, a short thoroughfare running between posh Rosedale and St. James Town with the TTC subway in between. From the 1960’s this area has been allowed to deteriorate but now, as downtown TORONTO booms, things are looking up. 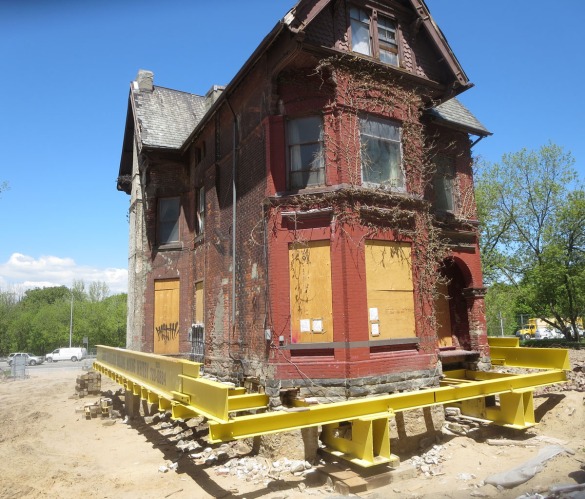 <PHOTO ABOVE – this Victorian-era house is about to be moved, making way for development> 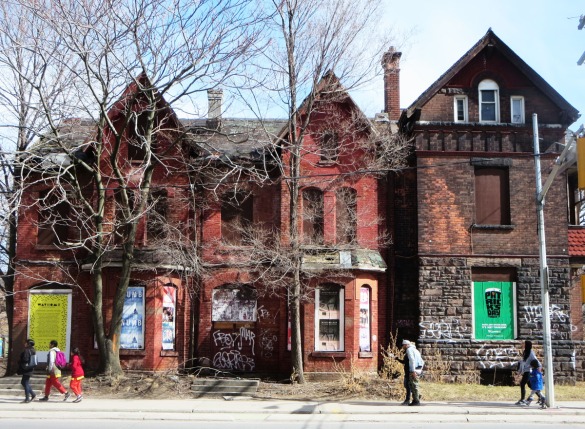 <The former Selby Hotel on Sherbourne Street will back onto a new 50-storey condominium building>  Houses in nearby Cabbagetown are selling for as much as $2.5-million; Rosedale mansions go for even more than that. New towers are coming to Selby and Sherbourne Streets and the east side of Sherbourne, south of Howard, is being rebuilt.  The neighbourhood’s remaining heritage buildings have been respected so far, which leads me to believe there are advantages to gentrification.