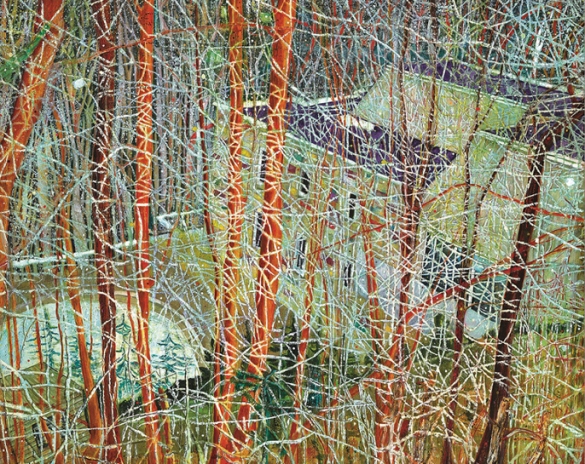 ABOUT THE HOUSE:   It was constructed partway down Rosedale’s Moore Park Ravine, contains 7 bedrooms, 4 bathrooms and a swimming pool.  The exterior walls were built with stones from the original Canadian Parliament (destroyed by fire in 1916).  Not so long ago, the house itself was up for sale for around $5-million. 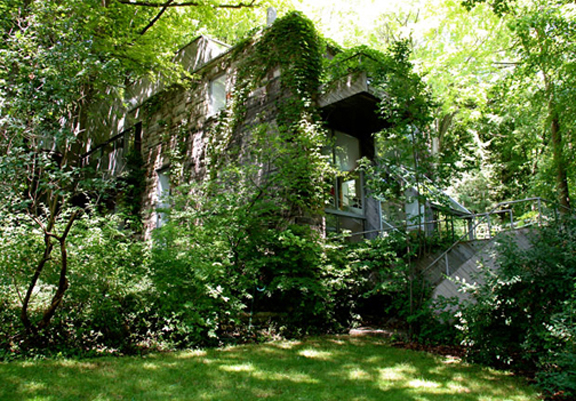 ABOUT THE ARCHITECT:  Eberhard Zeidler was the guiding force behind the TORONTO Eaton Centre, the Ontario Science Centre, Ontario Place, the McMaster Health Sciences Centre in HAMILTON, and Canada Place in VANCOUVER.  His company now has offices in London, Berlin, Shanghai and Abu Dhabi.

ABOUT THE PAINTING: “Plainly in view but physically inaccessible, Peter Doig half obliterates The Architect’s Home in the Ravine with an underbrush as dense as a half-finished Pollock and the scene becomes foreboding: something out of an Edward Hopper or an Andrew Wyeth painting. With all the richness of the distant woods and the stunning architecture to look at, it’s the twigs which steal the show. Peter Doig’s painting reinvents the way a picture is meant to be looked at.”  – Saatchi Gallery, London 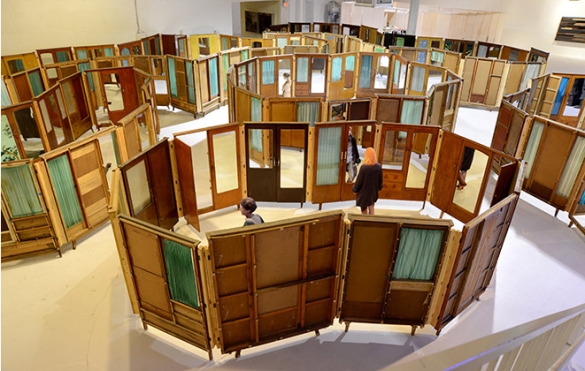 This will take up serious storage space. It’s an “immersive” labyrinth of 100 Chinese doors assembled by Beijing avant-garde artist SONG DONG (b.1966) – originally for the Venice Biennale – and now in the permanent collection of the Art Gallery of Ontario. 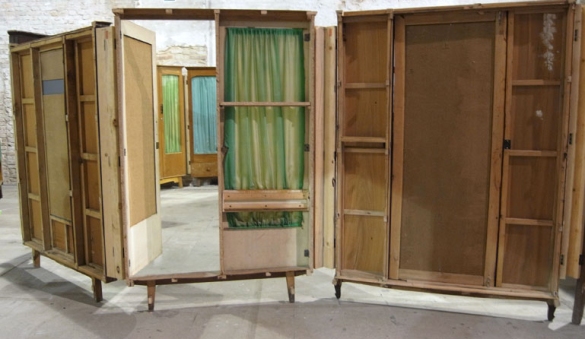 The armoire doors were rescued from within the Beijing hutongs, a vast network of laneway housing now either being demolished or gentrified, in a capital city that’s been expanding and rebuilding at breakneck speed. ‘The Wisdom of the Poor’ addresses the role of traditional architecture in today’s changing urban environment. 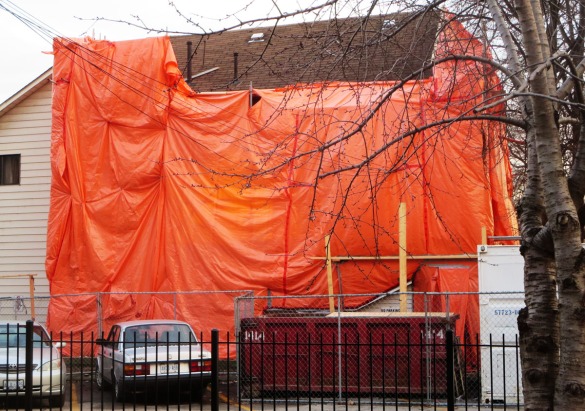 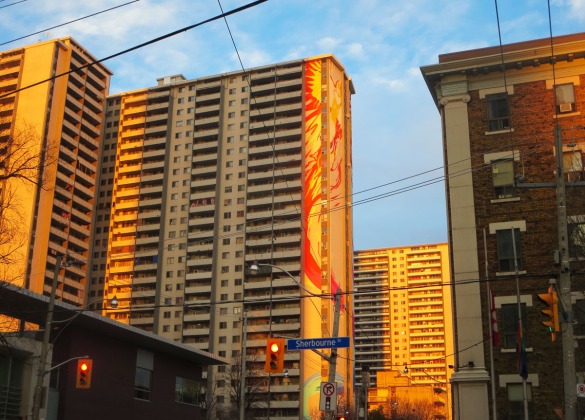 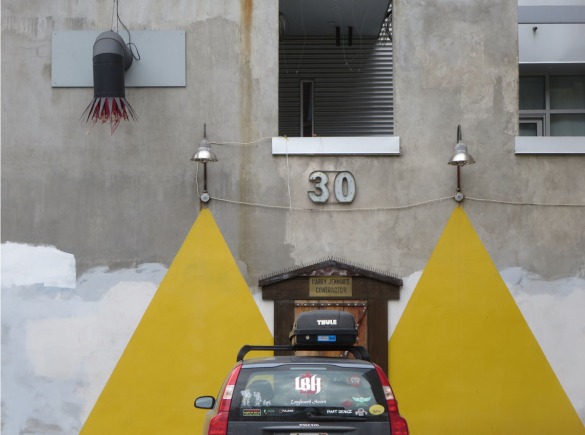 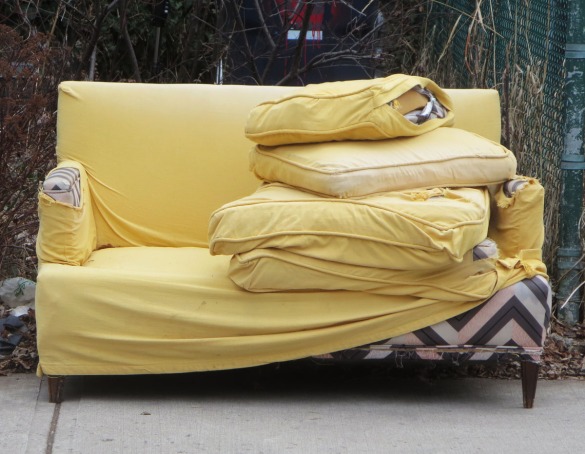 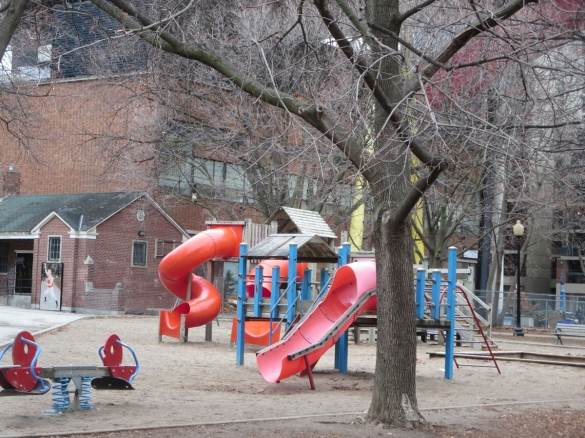