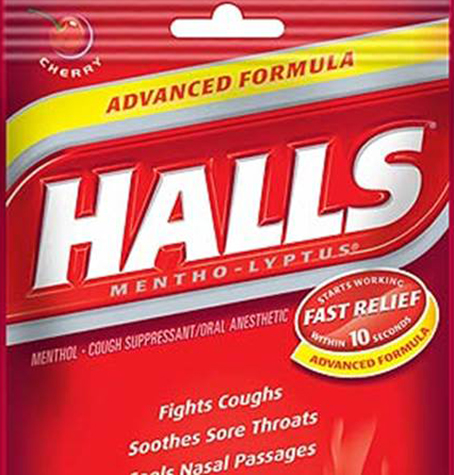 In 2015 several billion Halls Cough Drops rolled out of a plant at 40 Bertrand Avenue on SCARBOROUGH’s Golden Mile, and most crossed the border into the U.S. of A.  Does Donald J. Trump know about this? 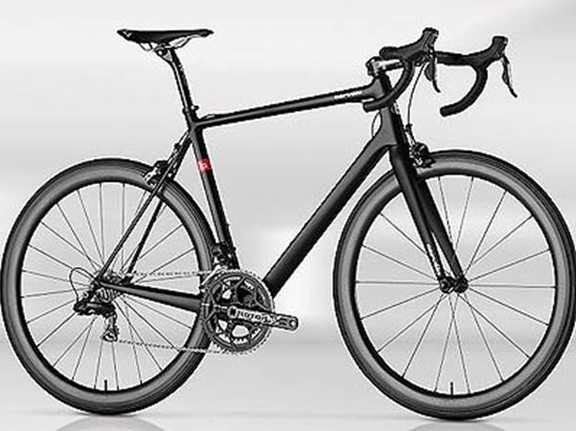