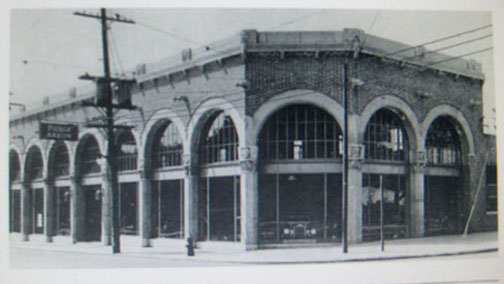 It’s a Staples Business Depot with a glamourous past.  Buried under a red and silver facade at 1133 Yonge Street, north of Marlborough Avenue, is a former Pierce-Arrow automobile showroom <B/W PHOTO ABOVE, 1930>, and CBC television’s old Studio 4. 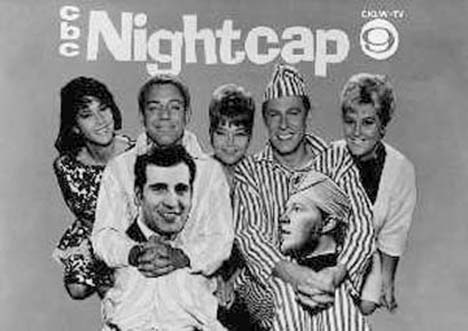 Alex Trebek hosted Music Hop from Studio 4 for Canadian teens.  Alex eventually went off to Hollywood and the rest is history.  This little studio was in production several nights a week. 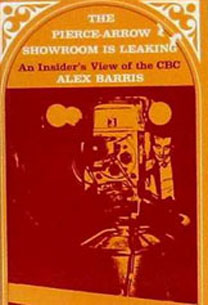 A book about 1133 Yonge Street – ‘The Pierce-Arrow Showroom Is Leaking’ by journalist and broadcaster Alex Barris is still available on ebay and several online bookshops.