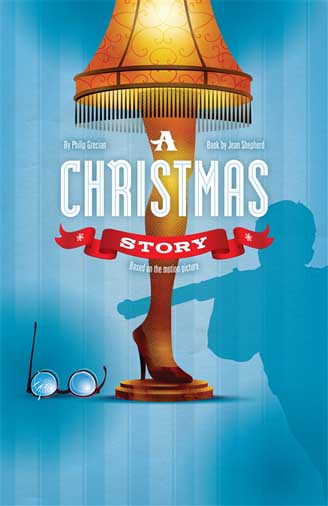 The film began with a cult following, but now, 30 years later, it’s become a family classic all over North America.  Most of it was shot in TORONTO – either on the streets or in a Scarborough soundstage. 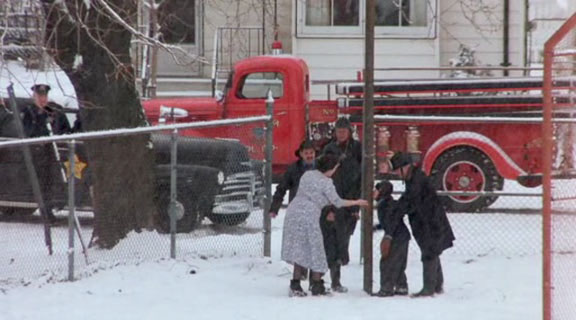 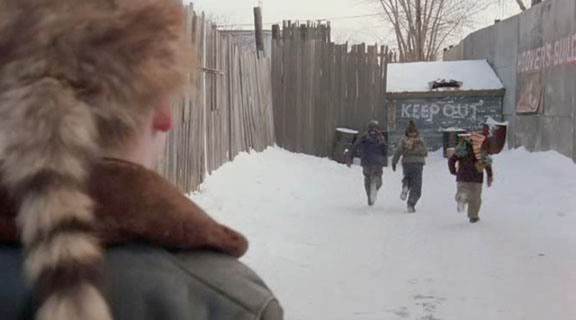 Costumes came from the well-known LESLIEVILLE shop Thunder Thighs; the flat tire scene was shot near the Cherry Street Bridge; the Chop Suey Chinese restaurant (currently the French bistrot Batifole) was on Gerrard Street East; and other exteriors were filmed in TORONTO’s back alleys and along QUEEN STREET WEST.  One of our old streetcars even made it into a shot. 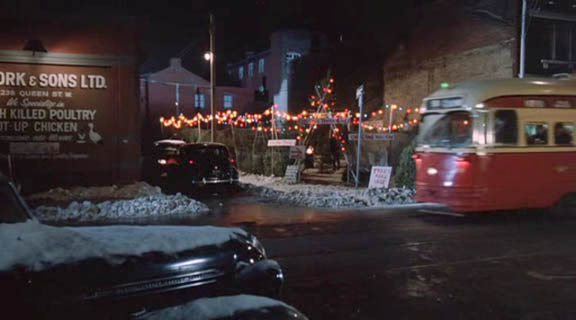 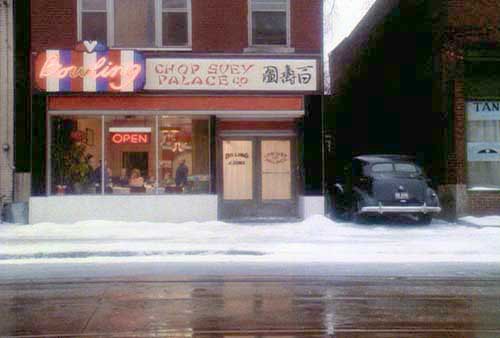