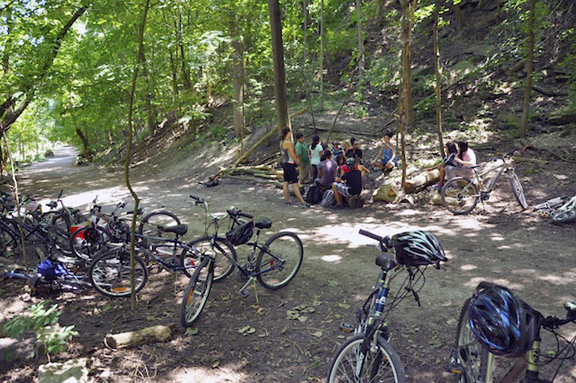 TORONTO is not a flat, featureless sprawl. A network of deep ravines form a large urban forest that runs up, down and crossways through the city – miles and miles of them. Cultivated parkland, bike and walking trails have been created in some parts, but large sections have been left as nature intended. The ravines are home to families of raccoons, squirrels, red foxes, rabbits and the occasional coyote. 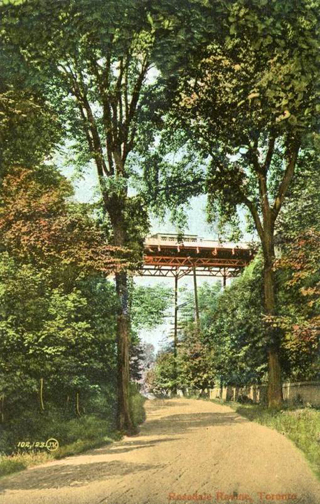 There are four major groups of ravines, and many smaller ones.  In the west – the Humber River and Black Creek.  To the east, the Don River ravine, which branches off into the Rosedale Ravine, West Don, East Don and Taylor-Massey Creek.  Scarborough is home to two large ravine systems – Highland Creek and the Rouge River system – and there are others in Etobicoke and Mimico. 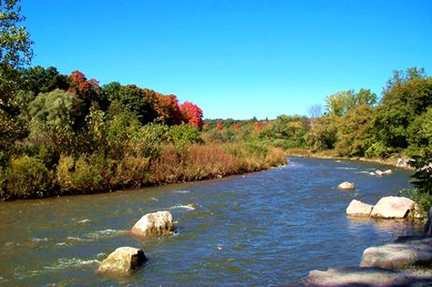 Because the network is so vast, most ravines are deserted much of the time. Crimes seldom occur, but it’s probably unwise to go on solitary walks through the wilder stretches carrying the family jewels. Some parts are gay cruising areas. Others have been settled by the homeless, who live in fairly elaborate temporary structures.  Overall though, the ravines are safe, and the popular interconnected bike paths allow you to explore the west side, pass by the Lake Ontario shoreline, and then go on up the east side.  Connections can be made to the Martin Goodman Trail, leading to the Beach and Queens Quay. 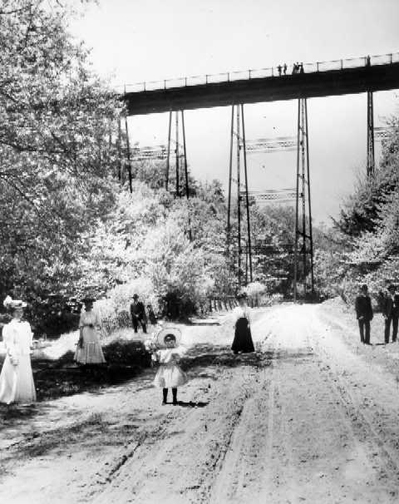