Don Valley East councillor DENZIL MINNAN-WONG has made a career out of complaining and nitpicking. Lately the Deputy Mayor has been sinking his pincers into Waterfront Toronto, award-winning Sugar Beach and its pink umbrellas, and a new washroom built at the Cherry Beach Sports Fields. 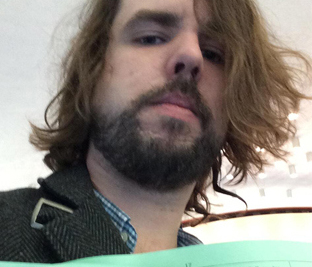 Metro News columnist MATT ELLIOTT <PHOTO ABOVE>: “For years he’s taken regular shots at Waterfront Toronto — the agency tasked with waterfront development by the municipal, provincial and federal governments . . . It’s tiresome. Not because Waterfront Toronto’s efforts to finally revitalize the city’s waterfront have been beyond criticism, but because it’s not clear Minnan-Wong has any kind of alternative strategy in mind for the management of waterfront projects.” 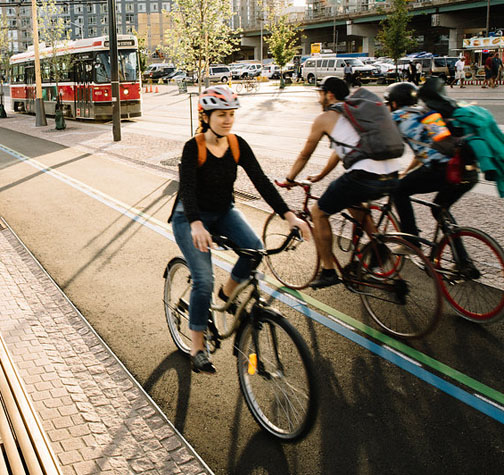 “I can’t abide by those who only want to tear down Waterfront Toronto’s efforts just as those efforts are really starting to pay off. There’s a good vibe down at TORONTO’s waterfront — finally. Let’s celebrate that.”