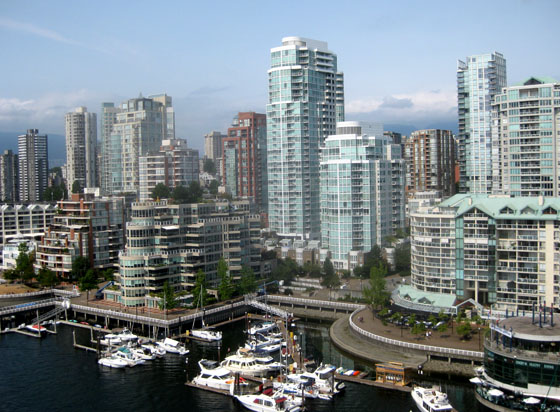 Metro VANCOUVER is a beauty. No question. Period. Its splendid setting and temperate climate make those of us in other regions green with envy. The city is near the top on the worldwide livability scale. But living there comes with a hefty price tag, especially for young commuters, university educated, 18 to 54 years old. These, according to an Angus Reid poll, are Les Misérables.  VANCOUVER, where a bungalow can sell for $1.175-million, makes 85% of those in the miserable camp seriously think about moving on. Angus Reid polled 821 residents in June and found there are four main groups living in the region. Those who are happy 21%; comfortable 34%; uncomfortable 27%; and miserable 18%.  If a similar poll were conducted in TORONTO, no doubt the results would be somewhat the same. Both cities are now housing market hotspots. 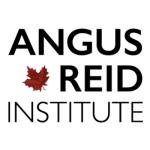