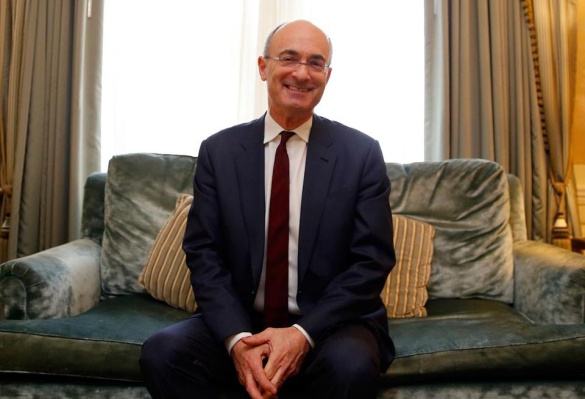 <MATTHEW TEITELBAUM photographed by Jessica Rinaldi/Boston Globe>  The Art Gallery of Ontario’s Director and CEO, MATTHEW TEITELBAUM is heading southeast in August to become Director of Boston’s Museum of Fine Arts. After joining the AGO in 1993 as chief curator, the TORONTO native was appointed Director and CEO of the Gallery in 1998.  Teitelbaum’s predecessor, American-born GLENN LOWRY, was Director of the Art Gallery of Ontario from 1990 to 1995. Since 1995 he’s been the Director of MOMA, the Museum of Modern Art, in New York City.

One thought on “THE ART GALLERY OF ONTARIO EXPORTS ANOTHER MUSEUM DIRECTOR TO THE U.S.A.”