As the song goes, “we’ll all be lying equal in the grave”.  This was proven true when the University of Leicester unearthed the skeleton of King Richard III in 2012.  The last Plantagenet king of England had been lying under a parking lot for about 500 years. His remains were buried today, March 26, in Leicester Cathedral. 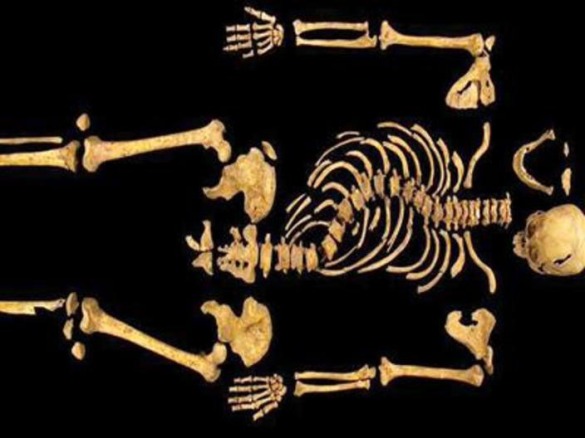 TORONTO is an old hand at digging up carparks and finding skeletons under them.  No kings, but at least 11 skeletons (PHOTO BELOW) were found buried beneath the Don Jail carpark in 2007.  Evidence shows they were prisoners sent to the gallows in the late 19th century.  The old Don Jail, which opened in 1864, was the scene of more than 24 executions before the death penalty was abolished in 1976.

Below the asphalt of St. James Cathedral’s parking lot were several unmarked graves, and beneath the schoolyard of St. Paul’s Catholic School (adjacent to the Basilica of St. Paul’s) is an unmarked graveyard of victims of the Great Irish Famine.