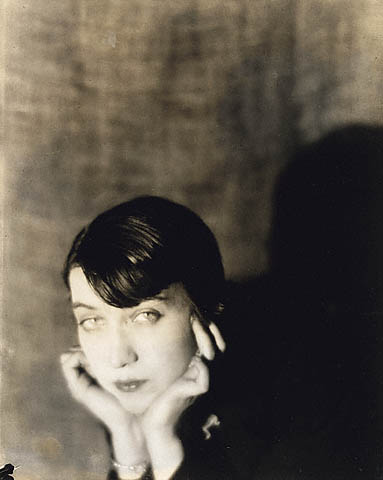 <Ohio-born BERENICE ABBOTT photographed by MAN RAY>  Ryerson University’s Image Centre continues to grow. The latest gift comes from a generous circle of benefactors who want to remain anonymous. The newly acquired BERENICE ABBOTT ARCHIVE represents the entire arc of Ms. Abbott’s six-decade career. The largest and most comprehensive collection anywhere of the artist’s work, the Archive is comprised of more than 6,000 photographs and 7,000 negatives from the mid-1920’s through the 1980’s, as well as book maquettes, correspondence, business journals, personal journals and ephemera. 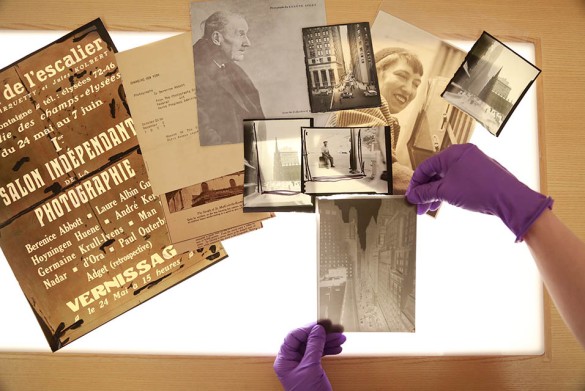 Highlights include her early studio portraiture from Paris and New York (1926 and onwards); photographs from her seminal project Changing New York (1935-39); American landscapes, including her abandoned book project focusing on U.S. coastal highway Route 1; her final published series, A Portrait of Maine (1968); and a large selection of her innovative scientific photography. 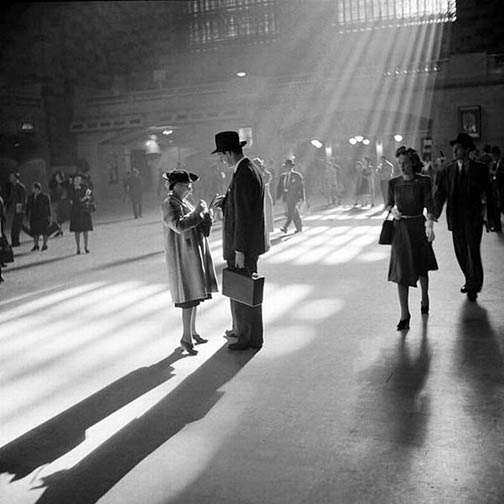 Abbott scholars will now have two destinations to study her work. The Massachusetts Institute of Technology Museum in Cambridge, is home to many of Abbott’s papers and manuscripts, project records and other documentation, as well as a collection of her science photography, including work she did for MIT’s Physical Science Study Committee in the late 1950s.