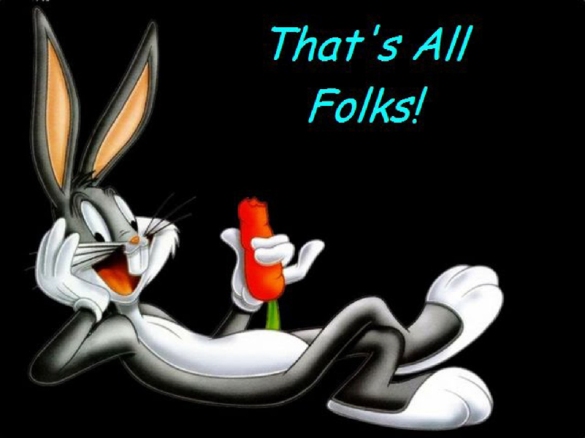 After four bizarre years of the “Rob and Doug Ford Show” things are about to change at city hall.  JOHN TORY has been elected the new mayor of the city of TORONTO.  DOUG FORD, the outgoing mayor’s brother, came in second. A cancer-stricken ROB FORD will remain at city hall as councillor in North Etobicoke’s Ward 2. Former frontrunner OLIVIA CHOW watched her poll numbers plummet over the last 2 months, and trailed a distant third. 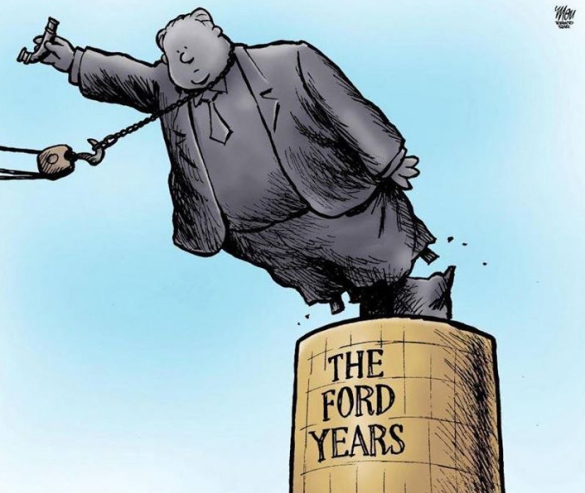 One thought on “AS TORONTO VOTES FOR A BRIGHTER FUTURE, THE FORD BROTHERS’ CIRCUS HITS THE ROAD”