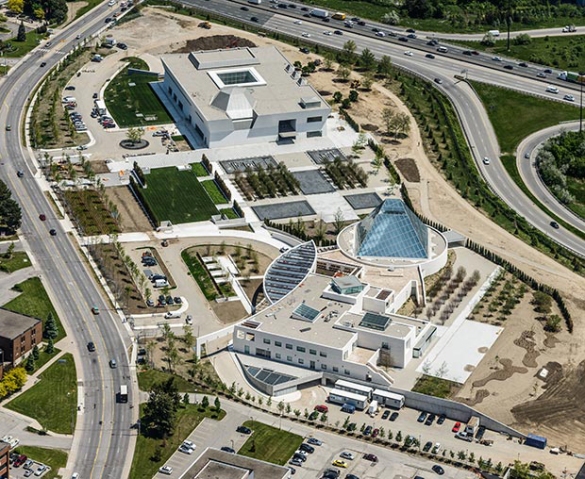 The first museum in North America devoted to Islamic Arts and culture has opened in an unlikely place – on a hillock beside the Don Valley Parkway in the middle of suburbia. The AGA KHAN, spiritual leader of the Ismaili Muslim community, philanthropist and chairman of the Aga Khan Development Network, is the founder.  The $300-million, 7-hectare site includes the AGA KHAN MUSEUM, a community centre and spectacular gardens. It’s been 12 years in the making, and will no doubt become a major cultural destination at 77 Wynford Drive in Don Mills. 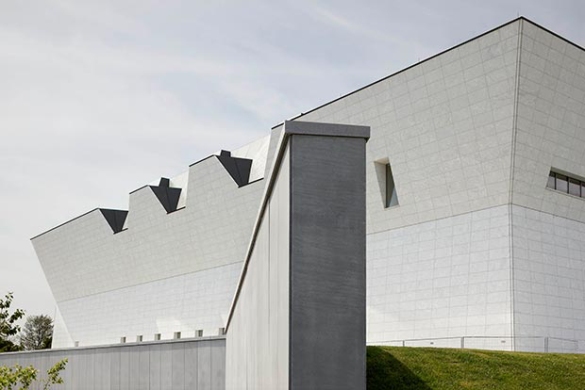 The museum intends to collect contemporary Islamic Art. An inaugural exhibition, “The Garden of Ideas: Contemporary Art from Pakistan” opens on September 20 until January/2015. Musicians due to perform in the first year include WU MAN, the award-winning player of the ancient Chinese instrument the pipa.  Canada is home to around 100,000 Ismaili Muslims, and “the most successful pluralist society on the face of our globe,” according to the AGA KHAN. 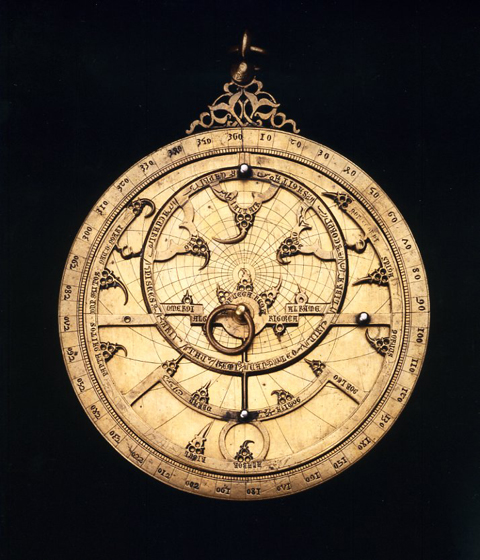 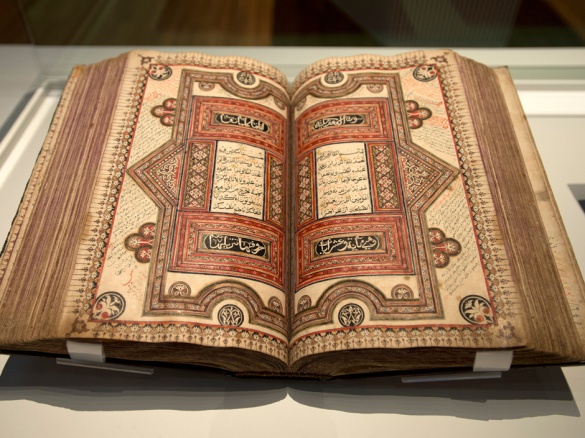 Renowned Japanese architect FUMIHIKO MAKI designed the complex, which will contain over one thousand artefacts and artworks spanning over one thousand years of history, as well as collections from the family of the Aga Khan.  Website – http://www.agakhanmuseum.org