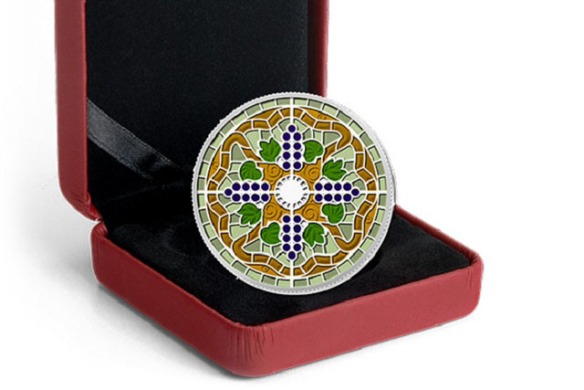 A new silver collector coin has been unveiled, celebrating the McCausland dome in CASA LOMA’s conservatory.  The coin, covered in translucent and opaque enamel, will sell for about $130.  Only 7500 are being made.  CASA LOMA was built between 1911 and 1914.  Operated by the City of TORONTO, the castle remains one of our city’s most popular tourist attractions. 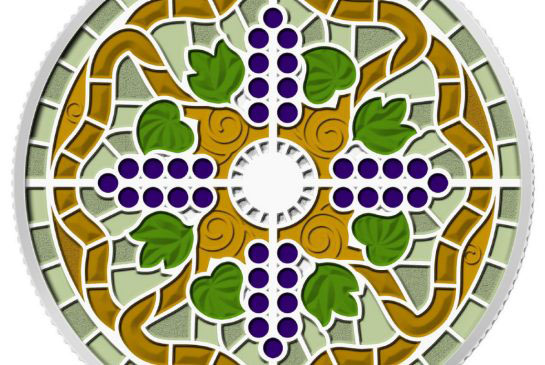