TORONTO ZOO’s Gabriela Mastromonaco is the only full-time reproductive physiologist in a Canadian zoo. She works with two permanent staff and a team of wildlife organizations, governments, universities, other zoos and researchers to help conceive healthy offspring.  PHOTOS BELOW – the Zoo’s Wildlife Health Centre 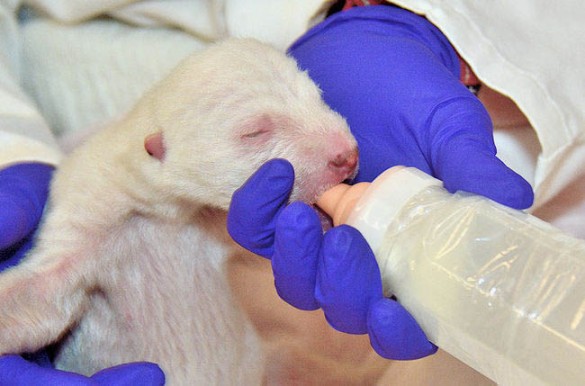 It’s easy to get to TORONTO ZOO – by car, from downtown, take the 401 Eastbound to Exit 389, Meadowvale Road.  Follow the Zoo signs to 361A Old Finch Avenue.  Large parking lot.  By TTC bus, take the subway (Sheppard Line) to DON MILLS STATION.  Bus #85 leaves from here, and will drop you in front of the Zoo entrance about 45 minutes later.  Along the way, you’ll pass through suburban Don Mills and Scarborough.