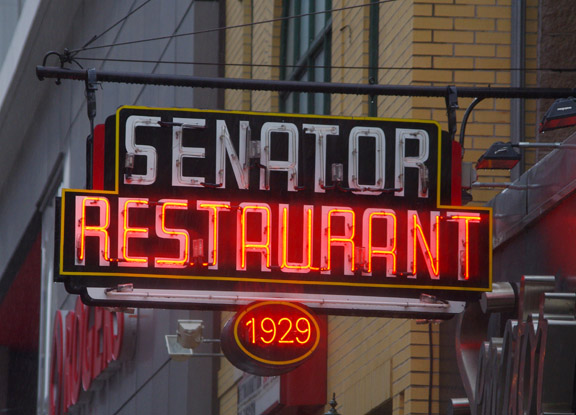 One of this city’s oldest restaurants got the New York Times treatment in the Sunday Travel Section on March 30. MICHAEL KAMINER writes: “A red neon sign warms the facade of the Senator Restaurant, TORONTO’s oldest, just as it did in the days when streetwear meant fedoras and overcoats.  “Inside, with its vinyl booths, shiny wood counter and huge mahogany mirror, it looks much the same as when it opened in 1929.” 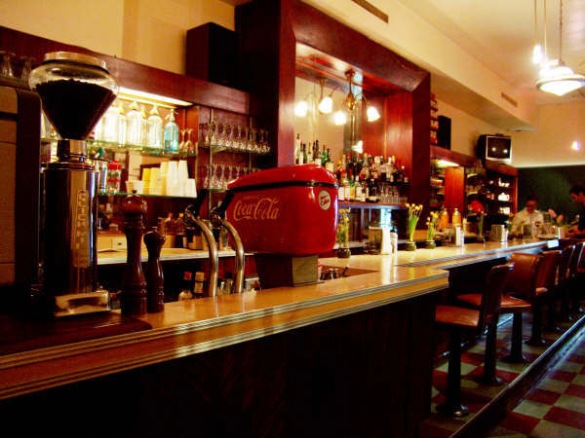 BOB SNIDERMAN, who rescued the restaurant from demolition in 1984, has hired ANDREW TAYLOR, the chef at Langdon Hall (an acclaimed restaurant in nearby Cambridge, Ontario) to update and revamp the menu.  The new emphasis is on locally grown food. Typically, restaurants have one or two suppliers; The Senator now has 40 thanks to Mr. Taylor.  The dinner menu has been updated. Breakfast and lunch are coming next. “Mr. Taylor has already added irresistible home-made jams from Rose’s and maple syrup from Haggart’s Farm in Owen Sound.” Read the entire review on the website – http://www.thesenator.com 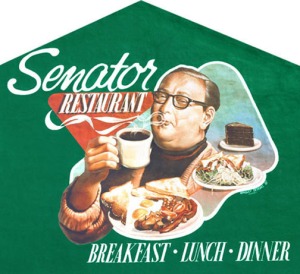 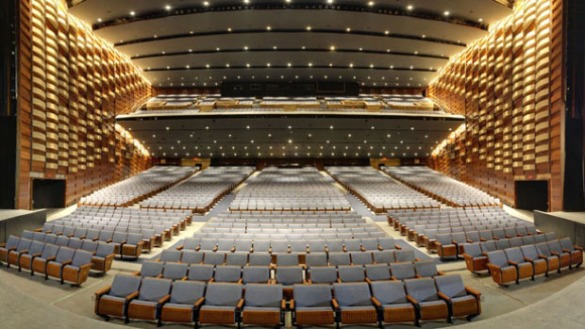 There are 3,191 soft seats in TORONTO’s Sony Centre for the Performing Arts, 1 Front Street East.  The theatre, designed by architect PETER DICKINSON, opened as the O’Keefe Centre in October, 1960.  It served for many years as an opera house, ballet theatre, and host to a variety of international attractions and stars.  This theatre has been designated a Heritage Building by the City of Toronto. 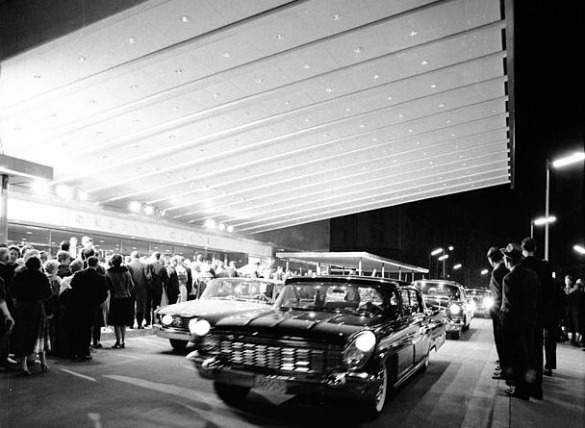 Opening night at the O’Keefe, October 1, 1960.  The Broadway musical “CAMELOT’ with Richard Burton, Robert Goulet and Julie Andrews was the opening attraction.  http://www.sonycentre.ca 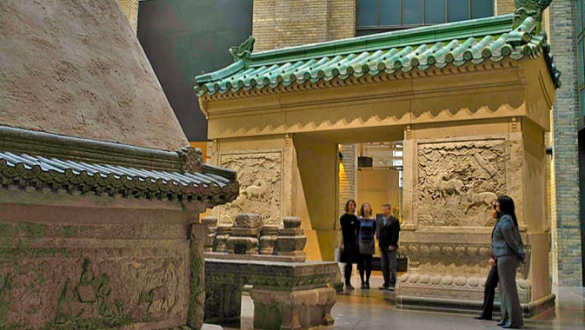 The Royal Ontario Museum (the ROM) has announced four major projects to celebrate its Centennial . . . . .  #1.  A Welcome Project will transform the vast interior lobby.  2.  A new performance space and ‘outdoor gallery’ will be designed by acclaimed TORONTO firm, Hariri Pontarini Architects and landscape architect Claude Cormier. It will run from Philosopher’s Walk to the corner of Queen’s Park.  3.  A Gallery of Early Life about the most ancient living things is on the way.  4.  A Director’s Fund for digitizing the ROM’s collections for greater access, and a Programming Fund to animate the Museum’s 8 Centres of Discovery. 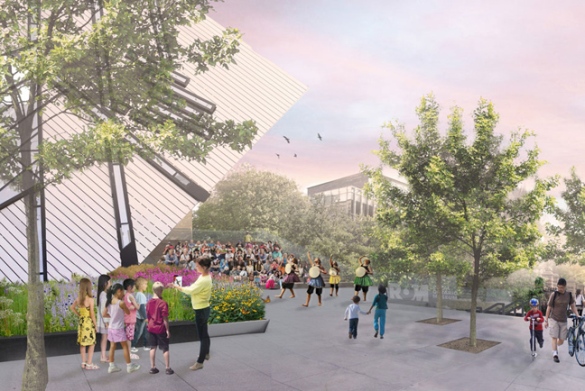 TORONTO’s Royal Ontario Museum has much to celebrate in this, its Centennial year – 90 million years of history for starters.  Below, some of the galleries and treasures under the ROM’s roof.  PHOTOS are from the ROM itself and B+H Architects, a firm that modernized and rebuilt several of the galleries – http://www.bharchitects.com 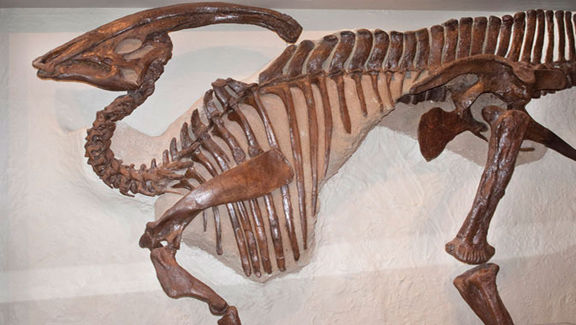 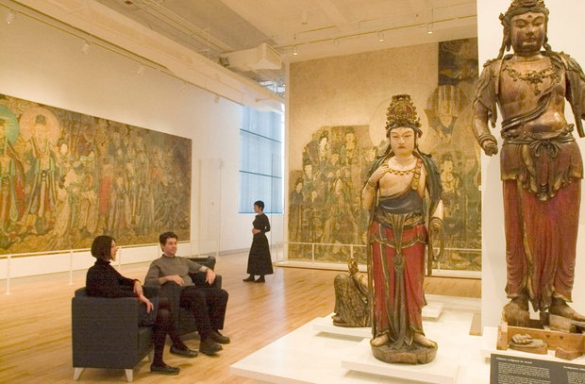 Find out what’s happening at the Royal Ontario Museum – http://www.rom.on.ca 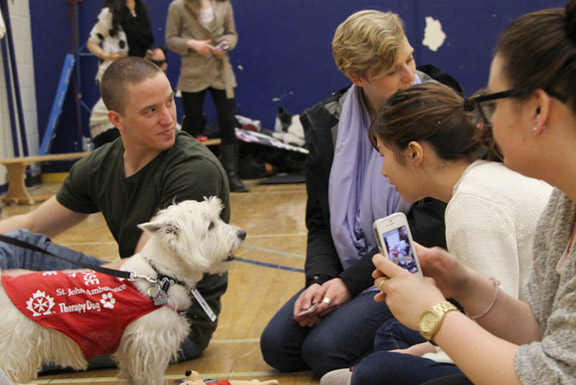 RYERSON UNIVERSITY students can’t get enough quality time with a group of friendly, fuzzy quadrupeds – otherwise known as Therapy Dogs.  The students love them, and the feeling apparently is mutual.  Because of the demand, especially at exam time, Ryerson is planning to bring the dogs to campus weekly in the near future. 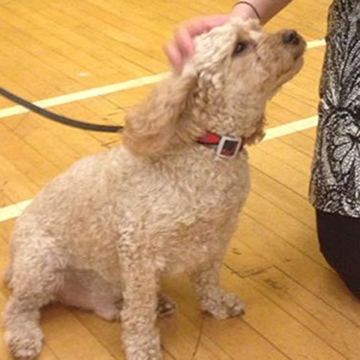 ZACHARY GUY, a first-year aerospace engineering student: “It takes our minds off everything stressful. I didn’t know what to expect. It would be really cool if they brought more.”  <TOP PHOTO – Mikalia Kukurudza/The Eyeopener/Ryerson University>  http://www.theeyeopener.com 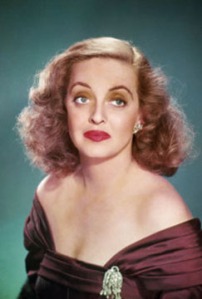 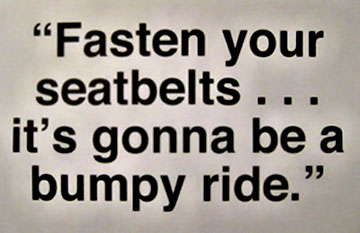 After the harshest winter in 20 years, TORONTO streets are a mess. Cracks and craters are everywhere, just as they are in Winnipeg and Montreal. It comes with being a northern city, and it ain’t cheap.

“Shaw Street is a calamity north of Bloor Sreet West. One driver describes parts of Richmond Street as ‘like driving through a cow pasture.’ Bathurst Street is in ‘awful’ shape, a councillor says. Dufferin Street, voted Worst Road in Ontario by members of the Canadian Automobile Association last year and in 2012, is a lunar landscape.” – Peter Kuitenbrouwer, National Post

There were only 264 Volkswagen Golf Arlequins in the world (probably fewer now), and at least one of them is in TORONTO.  After two cross-country trips to Vancouver, this multi-coloured vehicle now makes it’s home here.  Originally the series was created to tour International Auto shows.  The public loved them.

Based on the 1996 Golf GL platform, the Arlequin features a limited edition paint scheme, limited edition sport cloth seats, and silver-faced gauges.  Several different wheel options were available.  The Arlequins were produced by swapping body panels from four different coloured Golfs.  The base colour is not repeated on any of the other body parts. 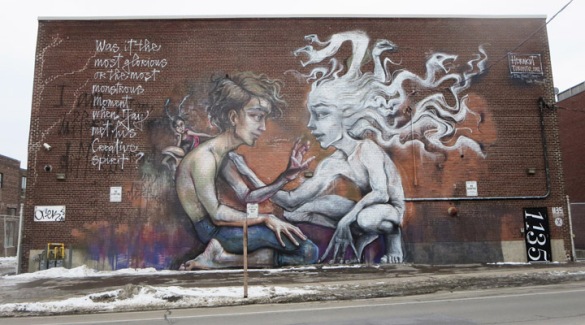 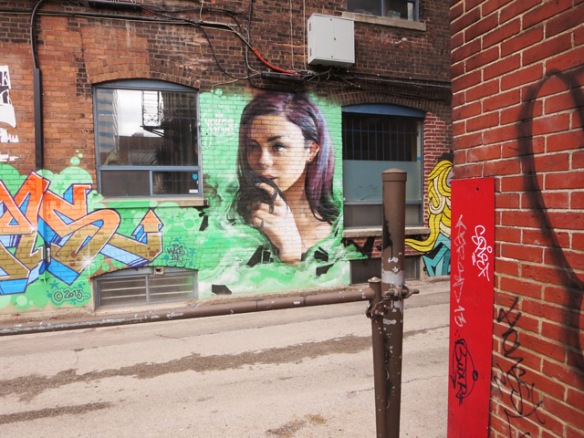 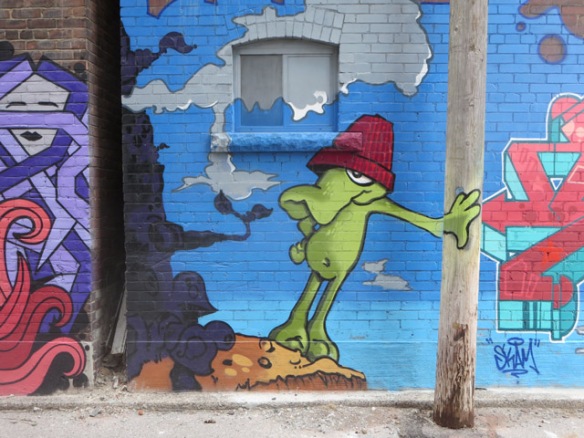 DANFORTH AVENUE was named after ASA DANFORTH, an American who was commissioned in 1799 to lay out and cut the avenue, but didn’t actually build it.  That was left to the Don and Danforth Plank Road Company, which finished the job in 1851, connecting the street to Broadview Avenue.  With the Don River Valley a westward barrier, the Danforth was rather remote.  It was a country road of fields, market gardens, brickyards, houses here and there, churches, hotels and roadhouses, and some industry along the Don’s east bank.

Construction of the Prince Edward Viaduct, which opened in 1919, changed all that.  Nowadays, the Danforth splits two upscale neighbourhoods – Riverdale on the southside, and Playter Estates to the north.  It’s a multi-cultural avenue, with Greektown (and its famous Taste of the Danforth) in the centre.  There are stalwart churches of many denominations, a large mosque, Carrot Common, taverns and bars of every description, fine dining restaurants, the mansions of Playter Estates, and the Danforth Music Hall.  The Bloor-Danforth subway line follows the Danforth with multiple stops, from BROADVIEW eastward.  PAPE Station is at the centre of Greektown. 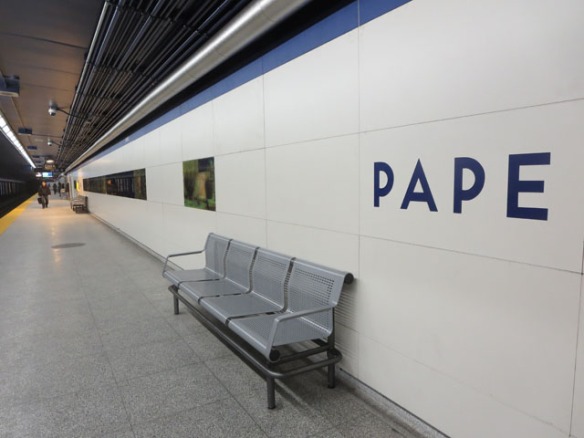 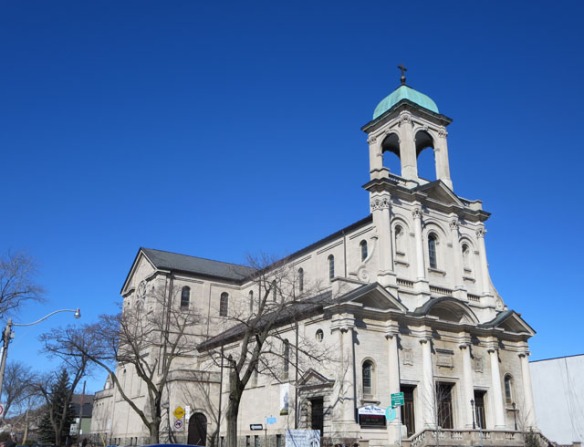 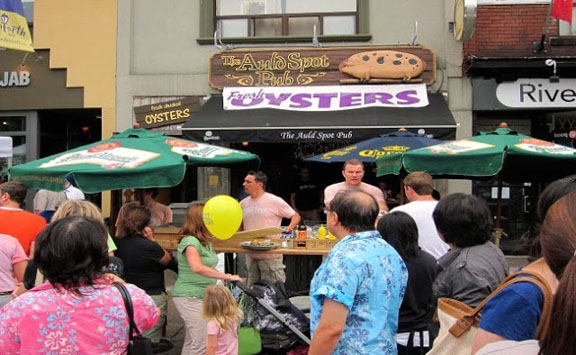 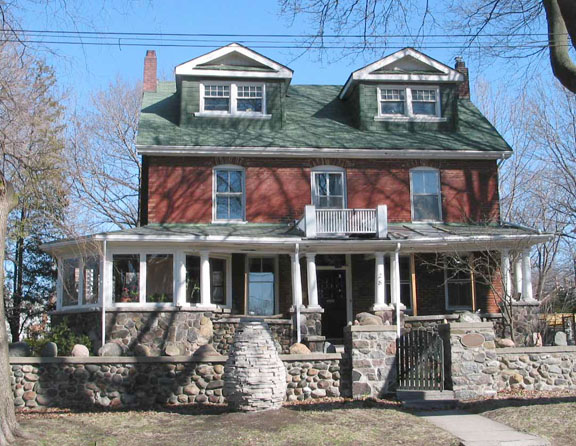 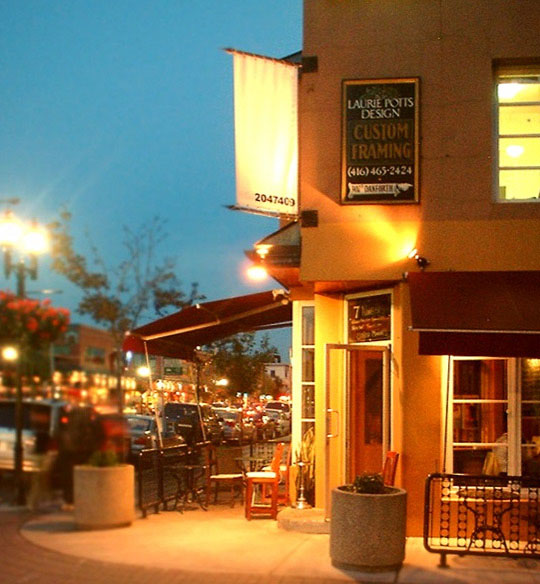