Our city now has a new star attraction.  RIPLEY’S AQUARIUM OF CANADA, one of the largest in North America, opened its doors in September/2013.  Home to 13,500 inhabitants and 450 species, the Aquarium features a 315 foot moving walkway under the Shark Lagoon occupied by sand tiger sharks, largetooth sawfish, and dozens of fellow sea creatures.  None were captured in the wild. 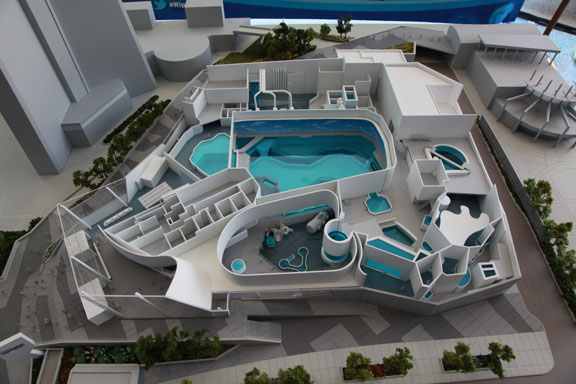 The $130 million complex, designed by B and H Architects, is open 365 days of the year.  Exhibits include a tropical reef tank, Great Lakes exhibits, and Atlantic and Pacific Habitats.  The Aquarium is located at the base of the CN Tower. 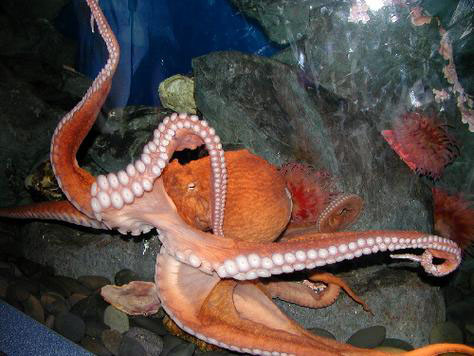