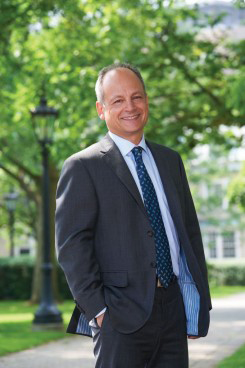 After an extensive international search, the University of TORONTO has named Professor Meric S. Gertler its 16th president.  <PHOTO ABOVE by Brian Summers/The Varsity>  Obviously a TORONTO booster, the former dean of arts and science believes “the biggest challenges (for Toronto) are going to be in areas of infrastructure, particularly transportation. 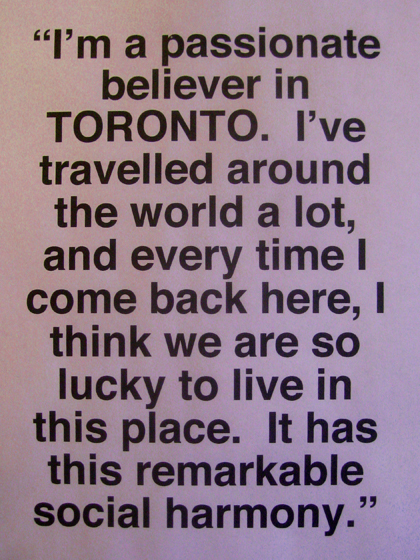 “It’s pretty obvious that we have under-invested in all forms of transportation structure for a long time, particularly public transit.  If there is anything the university could do to inform those debates, I think it would be a great service to the city region.”

One thought on “University of Toronto’s 16th president is a passionate believer in our city.”