HART HOUSE, on the University of Toronto’s downtown campus, is one of North America’s earliest student centres.  Established in 1911, it’s named in honour of Hart Massey (the grandfather of Vincent Massey, former Governor-General of Canada).  Among other things, it contains the monumental Great Hall and the art deco Hart House Theatre. 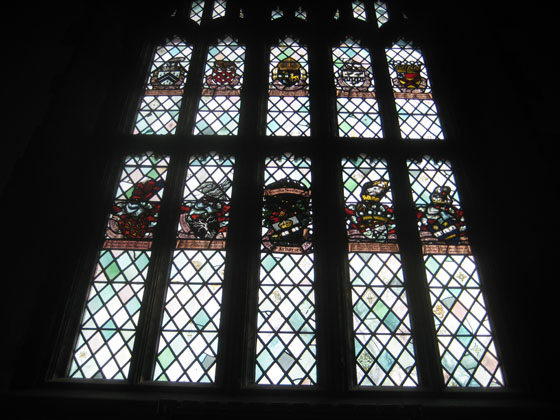 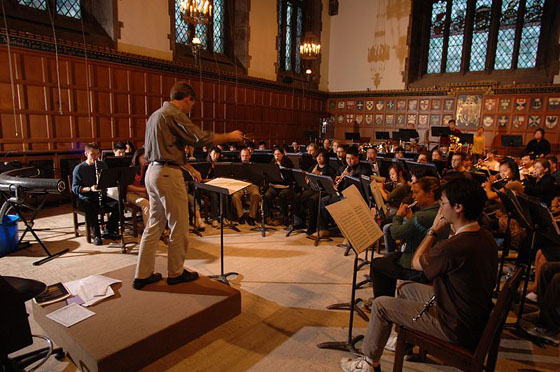 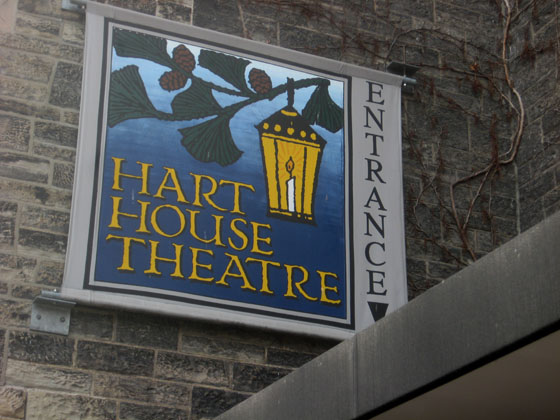 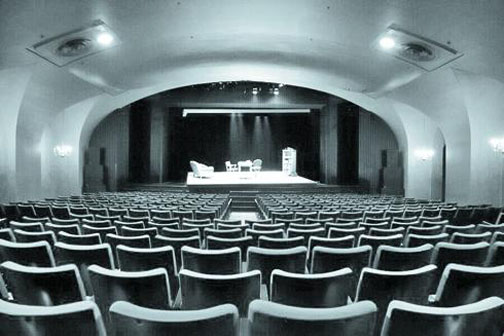