JASON Y. NG is a freelance writer who raves and rants about HONG KONG and the quirky, endearing people with whom he shares the tiny island.  Born in the city, he spends much of his time there, but regularly visits TORONTO.  His father lives here.  Jason writes a biweekly column “As I See It” at http://www.jasonyng.blogspot.com/ and you can find his newest blog – “The Real Deal” at http://www.realdealhk.blogspot.com

From Jason’s book “Hong Kong State of Mind: a city that doesn’t blink” http://www.blacksmithbooks.com . . .
“On any given day at any given time, close your eyes and all you will hear are the roaring diesel engines of our double-decker buses.  Hong Kong joins Britain, Russia, Singapore and Sri Lanka in the exclusive club of insane countries that still let these urban dinosaurs roam their streets.”

“During the steamy summer months from May through September, these old clunkers become heaters-on-wheels.  Trapped by traffic lights, they form a wall of metal that blocks air flow and raises the outdoor temperature by several degrees.  And because the massive vehicles need extra muscles to climb those hilly routes, they are fitted with much more powerful – and thus much noisier – engines than their European manufacturers have intended.” 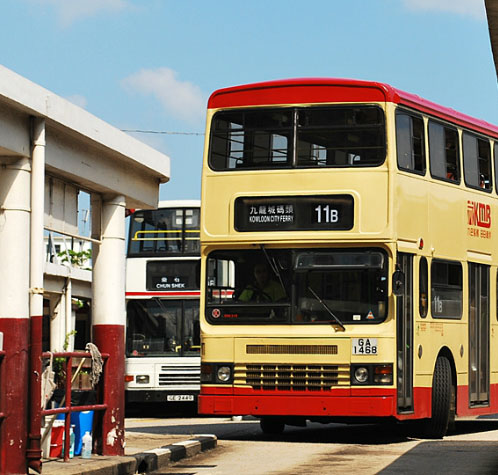 “Traffic accidents are a daily occurence in Hong Kong, but those involving a double-decker are almost guaranteed to be sensational: a two-storey bus flipping over a sharp turn like a fish lying on its side, riders being thrown out of the upper deck like human cannonballs, or the entire roof of the vehicle ripped off by a building protrusian like a convertible going to the beach.  “Pink elephants are stampeding down our streets but no one is saying a word.”